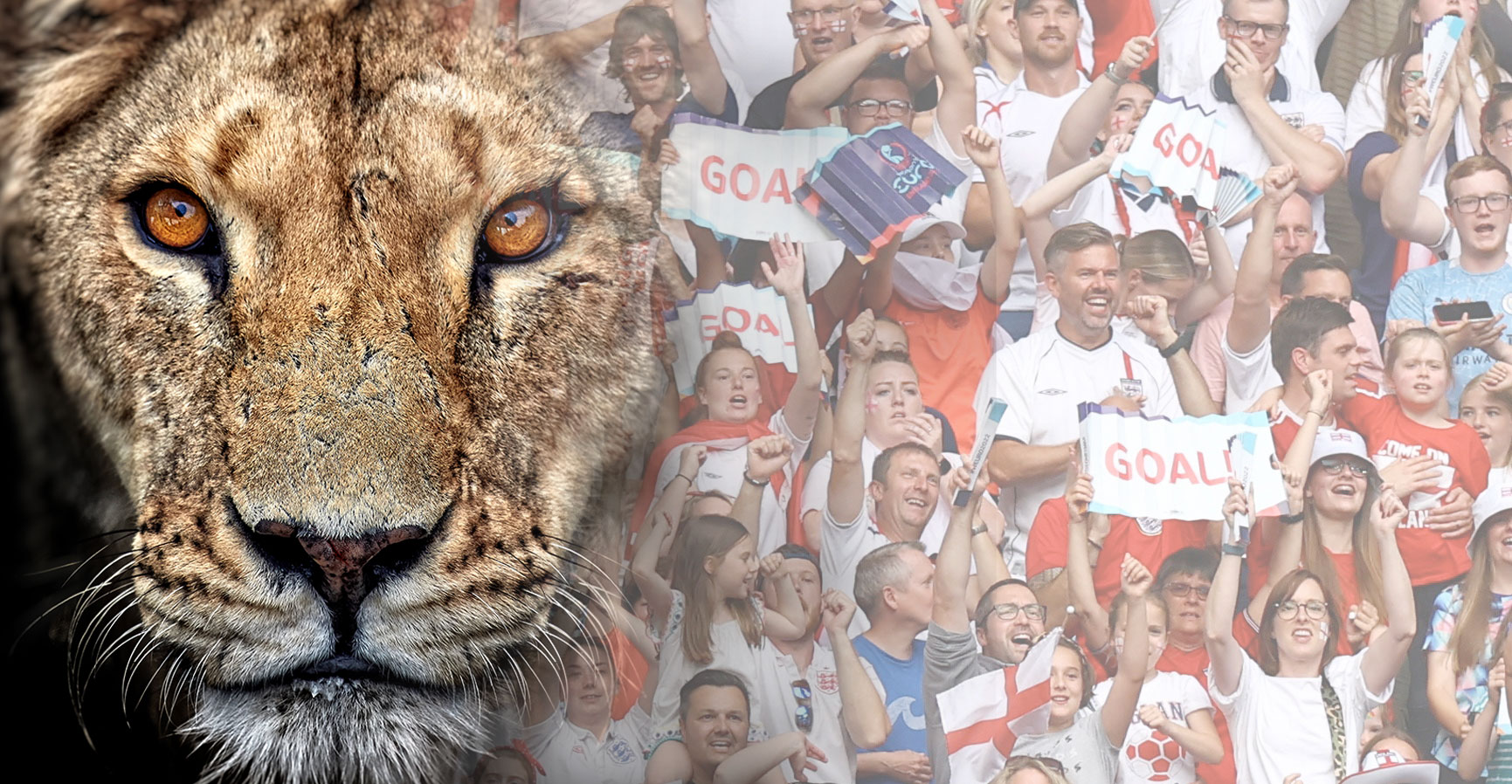 Wearable antennas have come along way in recent years, whether used for entertainment purposes in the form of a smart watch or medical reasons such as an insulin monitor for diabetes. The technology has now entered the sports arena with many sports teams using a variety of trackers and devices to help them track players movements and their outputs. This helps players work at optimum levels in order to deliver high-end performances, like the ones that led the Lionesses to be crowned the new Champions of Europe.

How are Wearable Antennas being implemented?

Indeed, many footballers have wearable antennas in the form of GPS trackers built into their shirts, which accurately measure their location on the pitch and can track the distance travelled during a game. The embedded antenna installed in the shirt can provide other data such as speed and change of direction thanks to various accelerometers, gyroscopes and compasses. However FIFA have recently allowed for more accurate GPS trackers to be tested through their quality program, with trackers mounted directly into the boots of players, transforming them into a fully connected solution that can track the individual movements of a players limbs, allowing teams to optimise their players movements through the statistical findings.

Wearable Antennas across the pond

European football however falls far behind on the technology standpoint however when compared to American football players in the NFL. Due to the increased body armour of NFL, it is much easier to hide wearable antennas making it less noticeable for both the fans in the stadium and the viewers at home. NFL players wear a vest with GPS and LPS transmitters that track more than 1,000 individual data points including everything from distance and training load to player information, such as heart rate and how fast they accelerate or decelerate.

With each antenna measuring less than 5cm square and weighing just 53g the interference with the player is minimal to non-existent. NFL teams also utilise RFID tracking systems installed in both their shoulder pads and ball to track highly specific stats relating to the game such as data that includes position (including height), velocity, rotational information, as well as player speed, passing rates, rushing attempt yards, pass completion rates, receiver separations from defence players and much more. This data is available to everyone including the teams, broadcasters and fans allowing every ounce of statistics and information to be dissected and examined during a game.

CTi can provide antennas for various wearable technologies suitable for a number of applications and can provide a reliable, powerful signal connecting electronics wirelessly. These antennas can be small in size and weight making them less constricting for athletes, whilst still providing the most accurate data available and allowing players and teams to maximise their abilities by optimising their performance. We have several antennas on offer that can connect to GPS, GSM, 4G and even Wi-Fi, we also have the ability to customise any of our antennas with the connector and cable length required for your application through our bespoke solutions options.

For more information about CTI’s range of antennas feel free to click button below or alternatively get in touch with our team to discuss your individual needs with our experts.

No comments to show.

We use cookies on our website to give you the most relevant experience by remembering your preferences and repeat visits. By clicking “Accept All”, you consent to the use of ALL the cookies. However, you may visit "Cookie Settings" to provide a controlled consent.
Cookie SettingsAccept All
Manage consent

This website uses cookies to improve your experience while you navigate through the website. Out of these, the cookies that are categorized as necessary are stored on your browser as they are essential for the working of basic functionalities of the website. We also use third-party cookies that help us analyze and understand how you use this website. These cookies will be stored in your browser only with your consent. You also have the option to opt-out of these cookies. But opting out of some of these cookies may affect your browsing experience.
Necessary Always Enabled
Necessary cookies are absolutely essential for the website to function properly. These cookies ensure basic functionalities and security features of the website, anonymously.
Functional
Functional cookies help to perform certain functionalities like sharing the content of the website on social media platforms, collect feedbacks, and other third-party features.
Performance
Performance cookies are used to understand and analyze the key performance indexes of the website which helps in delivering a better user experience for the visitors.
Analytics
Analytical cookies are used to understand how visitors interact with the website. These cookies help provide information on metrics the number of visitors, bounce rate, traffic source, etc.
Advertisement
Advertisement cookies are used to provide visitors with relevant ads and marketing campaigns. These cookies track visitors across websites and collect information to provide customized ads.
Others
Other uncategorized cookies are those that are being analyzed and have not been classified into a category as yet.
SAVE & ACCEPT